The scream jerked me out of a dead sleep.

I groaned as my feet slapped against the cold floor. Not again.

I padded to Nathan’s room, grunting as my shin collided against the sharp edge of an unknown object in the dark house. More nightmares. The interruption of sleep was wearing thin.

I opened the door to my son’s room with a soft creak. My weariness melted away when he reached out his pudgy arms for me, sniffing and crying out in relief, “Mama.”

I scooped him up in my arms as he wiped his tears away with chubby fists. Kissing his forehead, I snuggled down with him in his bed and hummed a lullaby, alternating between wordless melodies and prayer. “Dear Jesus, please help Nate sleep without fear…”

He patted my face as we kept our vigil for a few minutes longer. His breath grew even and calm. I lifted up my head, thinking he was asleep. I was wrong. Nate sat up and frowned.

I chuckled and laid back down beside him. But this time, instead of patting my face like he usually wants to do, Nate pressed my head to his chest. I heard every thrum of his little heart.

Each time that beat grew slow and easy, I gently raised my head up only to find a chubby fist push my head back down again. 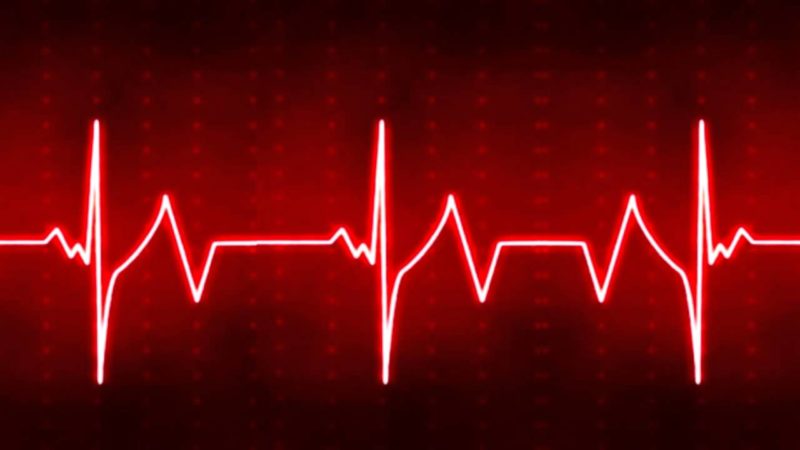 As I lay there listening to his heart beat, I thanked God for my stubborn, wild little boy. He’s exhausting, but a joy nonetheless. Then my thoughts drifted to another little boy and a mother who might have had nights similar to this one. Oh, I know there are few similarities between Jesus and Nate. Jesus is the Savior and well, my son needs the Savior. But relationships bond people together the world over in experiences so we can feel another’s pain, sense another’s sorrow, see life through another’s eyes.

What was Jesus like at the age of three? Was he ever awakened with nightmares? It’s an odd thought, I know. The King of creation, afraid? Still, Jesus was just as much little boy as much as he was God. Did He call out for His mother to soothe His fears? Did she run and gather Him in her arms? I wonder if He ever pressed her head to His chest in an effort to draw her close.

I am no hero. I can’t breathe life out of nothing or fight dragons or calm storms. Yet, I have a Father who can do all of those things. Indeed, He has done them already and will to do them again.

When the enemy hisses his lies in my ear, when giants loom over me causing my knees to buckle in fear, when I can’t breathe for the pain squeezing around my chest, I have a Father I can cry out to. Before I even finish His name, He is cradling me in His arms and pressing my head to His chest.

Maybe the little boy Jesus was never scared. If He called out for his mother in the night, perhaps it was so he could calm her fears. And isn’t that a mind bender?

The heart beat of God is a powerful thing. It reminds us of His presence. Of His protection. Of His love. The same heart beat that thrums with a steady cadence calling the weary to find rest is the same pulse He poured out and emptied at the cross.

I pray Nate’s nightmares cease for his sake, but I don’t mind being awakened by them so much anymore. Every time I hear his heart thumping, it reminds of my heavenly Father’s. A Father Who never slumbers or sleeps.

And that makes for some very sweet dreams.

Engraved on the Heart